Queen’s Move is edited and off to the editor, so everything is settled there! I’m relieved to have that done, as I’m not sure why I wasn’t having an easy time editing it. It’s entirely possible I need to take it easy for a little while longer, so I’m going to ease up on writing for the next couple of weeks. If I can write my usual amounts without difficulty, great! If not, I’d rather not force it.

Oh, speaking of Queen’s Move, the pre-order is up! You can Find It Here, and I got the cover art this past week! I really like the picture overall, and the artist is Alinery. I wish I could’ve gotten June Jenssen back, but unfortunately she has a position with a company now, and doesn’t have time to paint covers for indie publishers anymore. She’s the one who got me in contact with Alinery when she realized she couldn’t do it, for which I’m quite thankful. The art will also be at the end of this post.

Another bit of news is that the audiobook Crisis of Faith has entered the final stages of approval! A couple of corrections needed to be made, but they were rather minor, so I imagine they’ll go quickly. I intend to get it up as soon as possible, but with Audible’s timeline, it appears it’ll be pushed back to the beginning of February at the soonest. I wish I could get it out sooner!

My next main project is also in Lilith’s Shadow, and I’ve tentatively titled it Queen of Diamonds. I’m tempted to change it to a tarot theme instead, with Queen of Cups or the like, but I haven’t made a decision yet. I’ve also started on book 3 of Beesong Chronicles, titled Hives & Heroism, but as always, it’s a secondary project. One I look forward to, mind you! I try to use it as motivation for other projects, if I’m being honest.

In any case, that’s it for today! Below you’ll find the cover art for Queen’s Move! 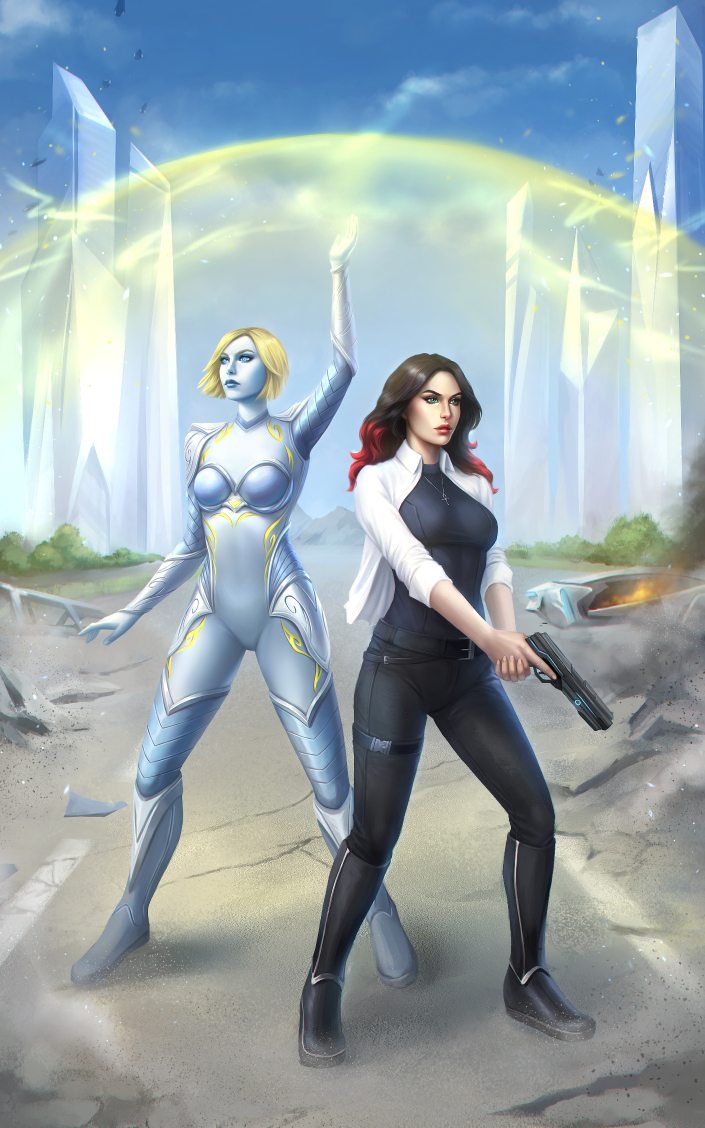