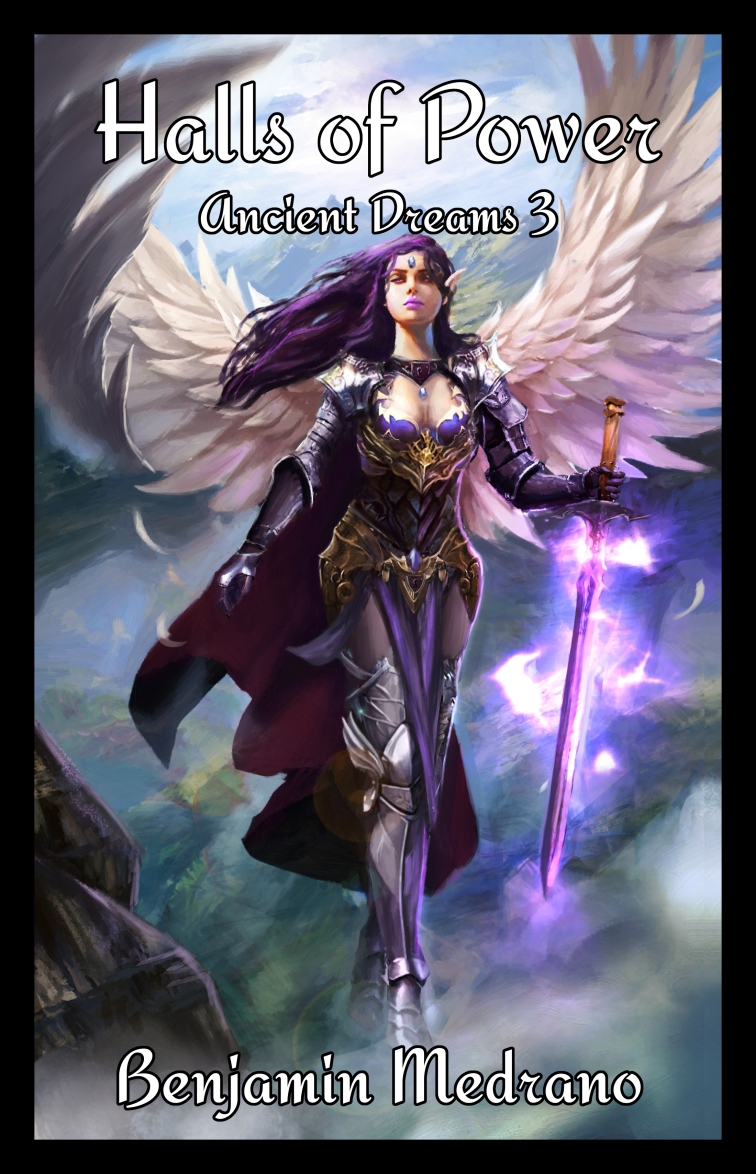 Having rocked the world via high magic that was believed lost, the dungeon Sistina has shown her power at last, as she has done everything in her power to protect those that she loves. Crowned queen of the new city of Beacon, Phynis Constella is searching for allies as full-scale war erupts between her homeland of Sifaren and the fell nation of Kelvanis.

Each side must use everything in their power to defeat the other, but with the threat of the goddess Tyria looming, there can be only one victor. Long-waiting plans at last are rising to a head, and even Sistina is uncertain of whether or not she can survive them. But for her beloved Queen, she is willing to risk anything.

This is the final chapter of the Ancient Dreams Trilogy.

I have a Patreon! If you’re interested, please join it!