This is artwork of characters and the covers of the Ancient Dreams trilogy.

These four images are by Jackie Felix, and are the original covers of Ancient Ruins, Spells of Old, Halls of Power, and Marin’s Codex, respectively.

Also by Jackie Felix, this piece was originally intended as the cover of the book that turned into Marin’s Codex, then titled Before the Godsrage. This is a picture of the World Tree, described in the novella Into the Eternal Wood, which is contained in Marin’s Codex. 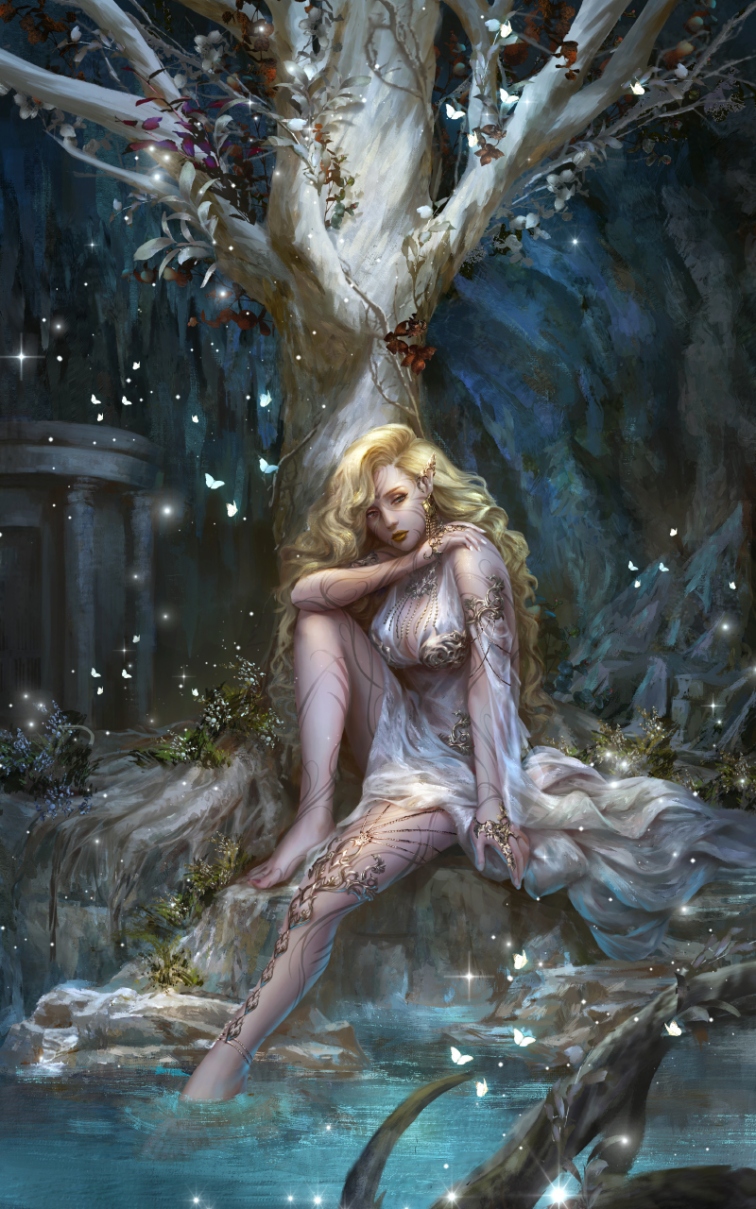 Created by Hoang Lap, this piece is of Sistina, and is also the cover of the Ancient Dreams Omnibus Edition. While it isn’t perfect, I think this is a gorgeous piece of artwork. I also had him produce another piece to replace the cover of Ancient Ruins, which is above as well. 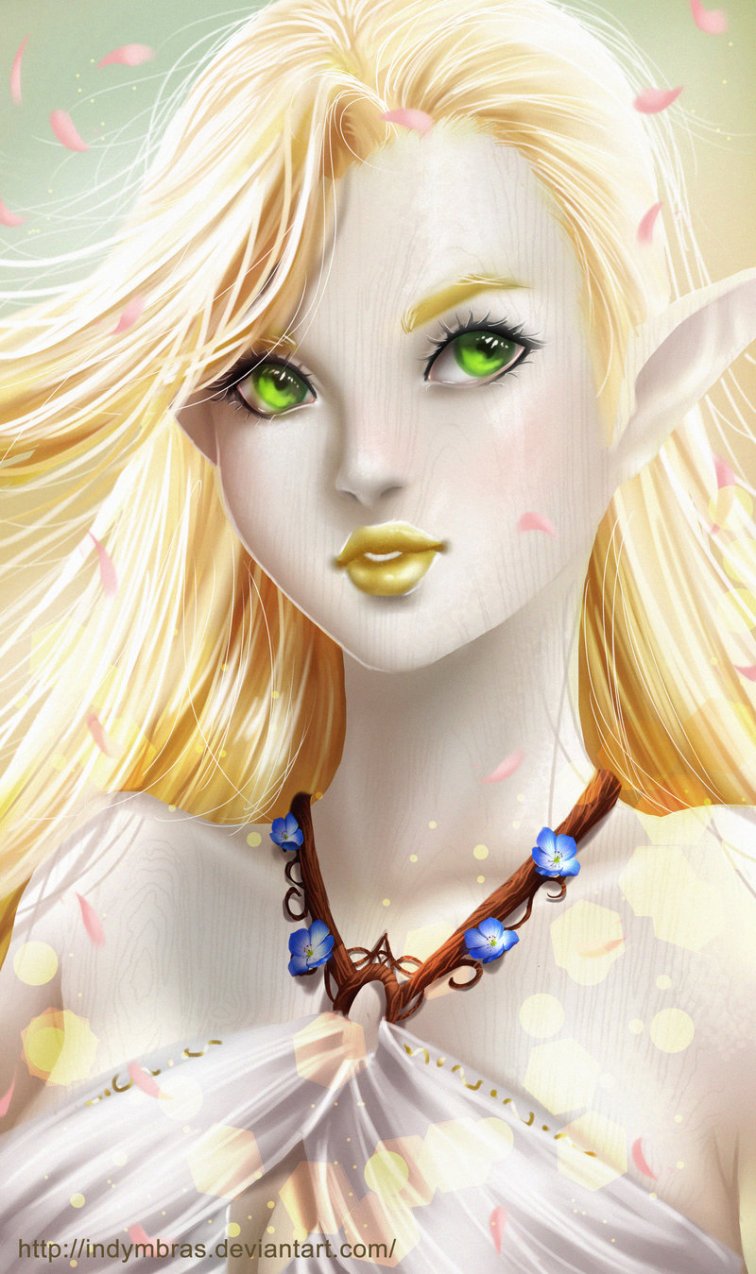 Another piece depicting Sistina, this time by Indymbra. An interesting piece, but it appeared far more youthful than I expected in the end.

These four pieces are by June Jenssen, a wonderful lady to work with if you have the chance. The first piece is of Diamond and Tyria, while the second piece is of the Jewels (link to see full size), as well as Sistina and Phynis. To make it easier, from left to right we have Ruby, Opal, Topaz, Diamond, Sistina, Phynis, Emerald, Sapphire, and Amethyst. Then have Lily of Vernglade, without which the series wouldn’t really have even gotten started! Last of all, we have Phynis with the slave brand!

That’s all of the pictures I have in the world of Ancient Dreams! For now, at least.

I have a Patreon! If you’re interested, please join it!