A couple of weeks ago I decided to ask June Jenssen which of my characters she’d like to paint, and in her response she gave a couple of ideas. One of them was Phynis, and I decided to pay for the painting, since Phynis hasn’t gotten as much attention as Sistina has, on the whole. Since a few readers have asked what the slave brands look like, I did ask her to make sure it was visible, but otherwise left the piece entirely to her.

Personally, I love how the piece turned out! 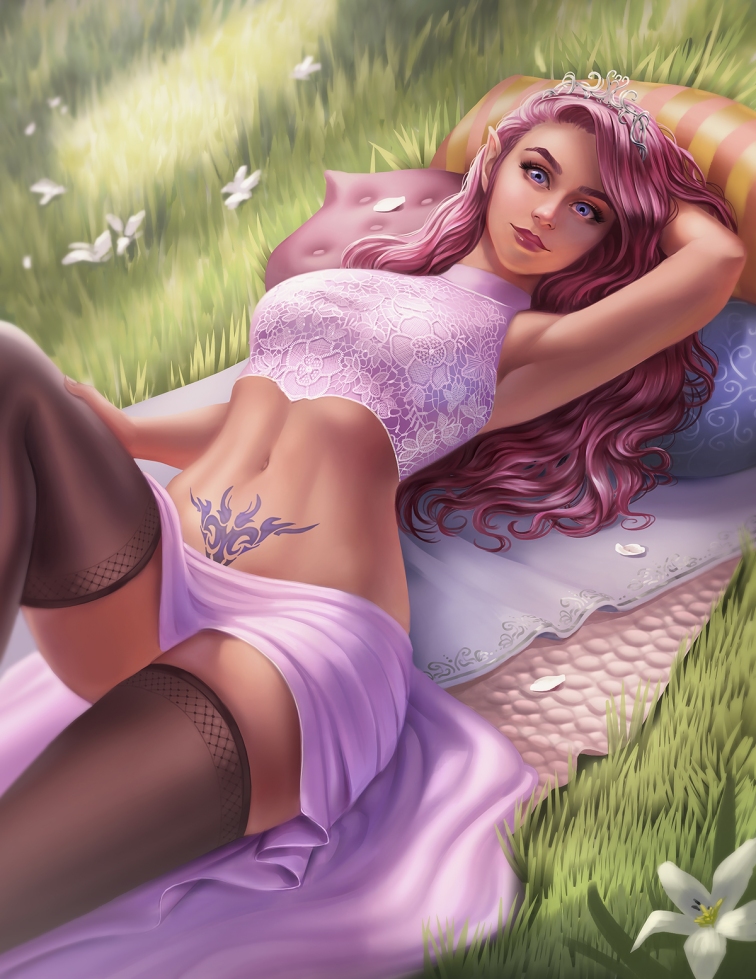 Based on the crown, if this scene occurred during the trilogy (which it very well could have!), it would be during the early parts of Halls of Power.